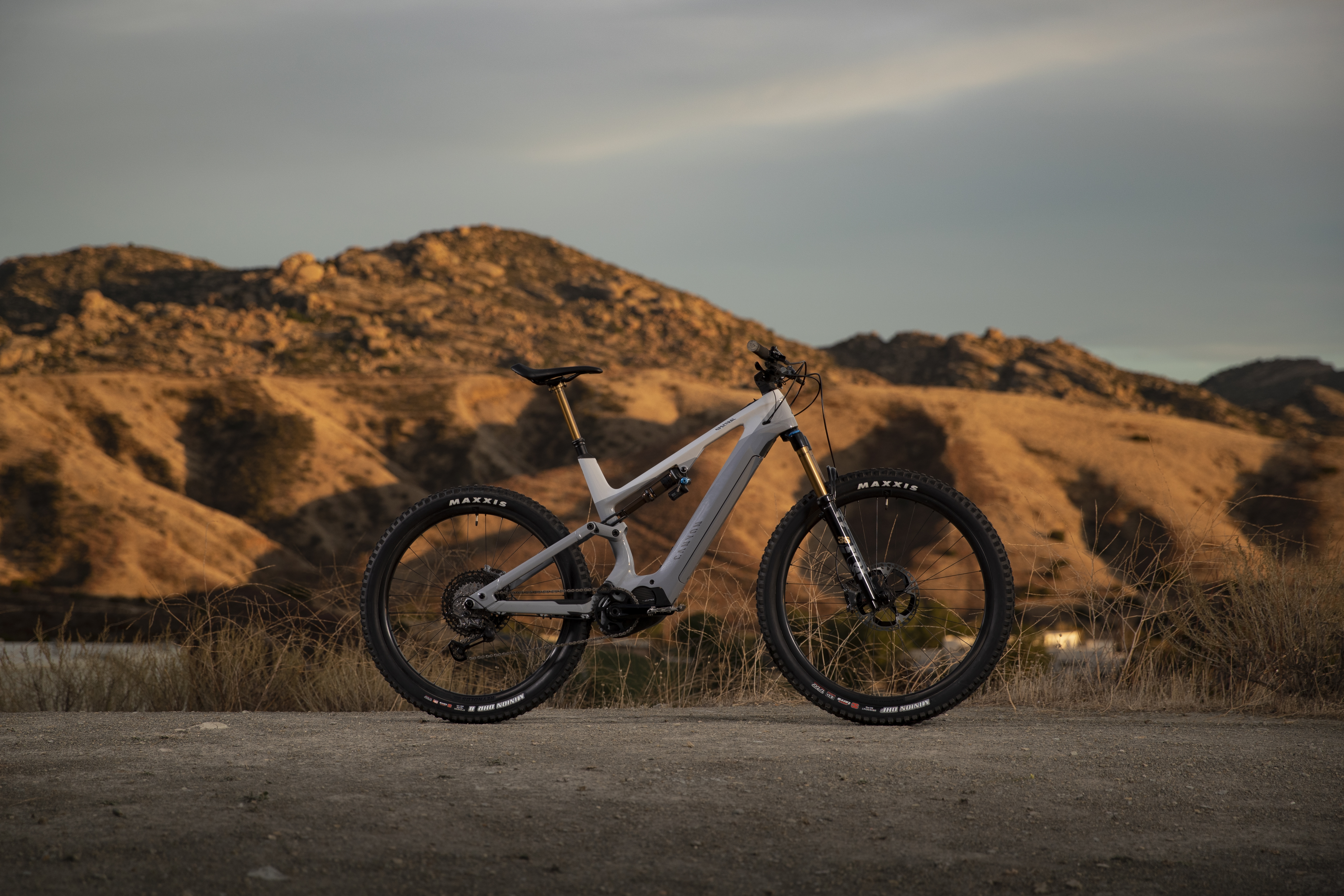 I have never done one of these before, but I never been freelance full time until this year. So after many hours of pulling footage together I was able to compile a bunch of my work from 2014 with a few clips from 2013. Everything was shot on either a Sony FS700, Red Epic or GH4 from the air. Most of the footage is in 4K, but scaled down to 1080p.